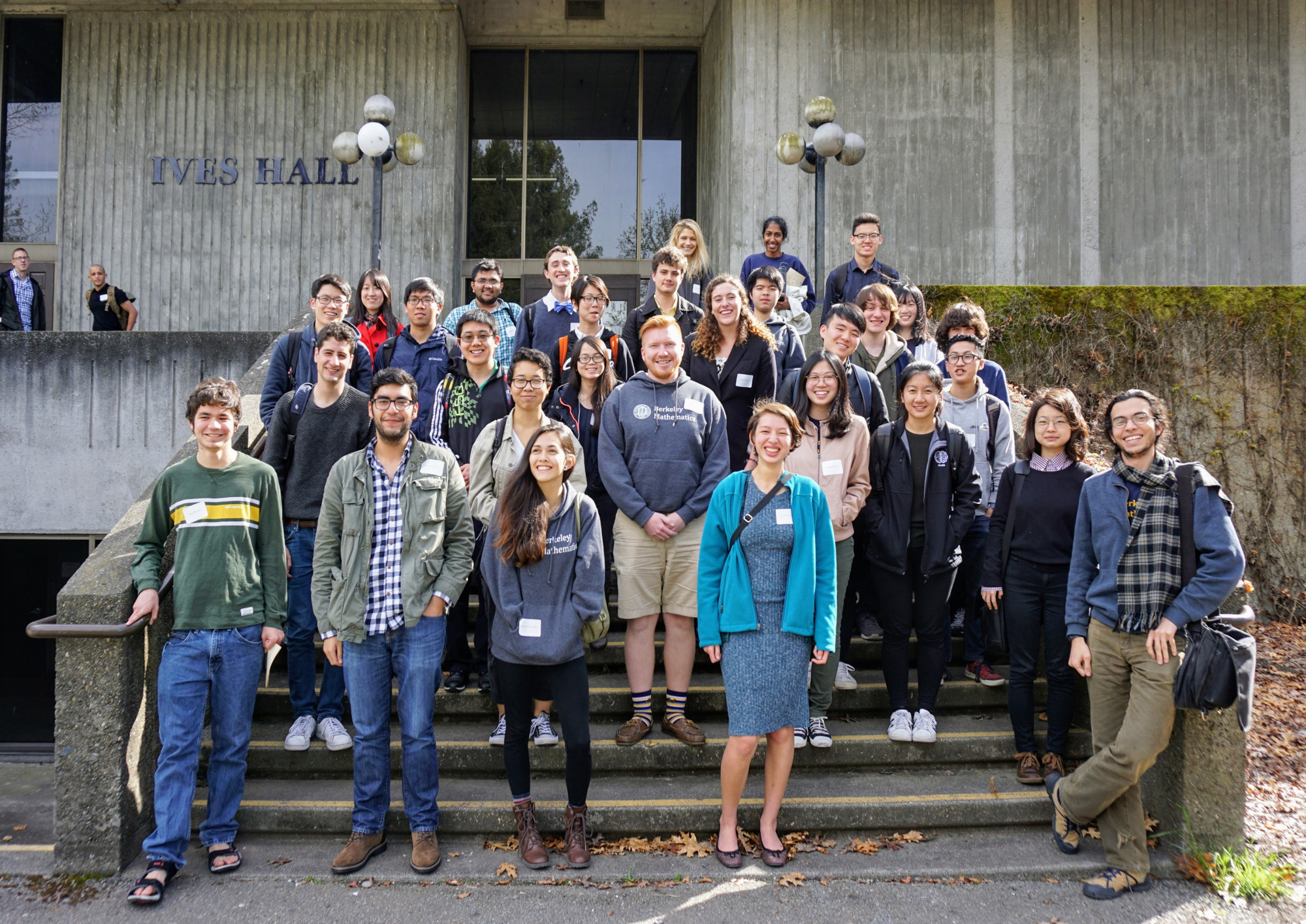 The trip is partially funded by MUSA and the ASUC.

In 2018, the conference was held at Fresno State University. Two of the talks were given by Berkeley students:

On the invariants of numerical monoids

Numerical monoids are frequently of import for additive combinatorics, but also arise naturally from factorization theory, where one measures failures of unique factorization. In particular, numerical monoids which are minimally generated by arithmetic sequences are known to be particularly well-behaved, in the sense that invariants difficult to compute in the general case admit closed-forms in the arithmetical case. Thus it is a natural question to analyze what happens to their invariants when one starts to omit some of their generators. We will begin by motivating their study by some examples, define some of the relevant invariants, and present our recent results that reduce the calculation of invariants of any almost-arithmetic monoids to their extremal generators under specific conditions.

In 2017, the conference was held at Sonoma State University, and five of the talks were given by Berkeley students: