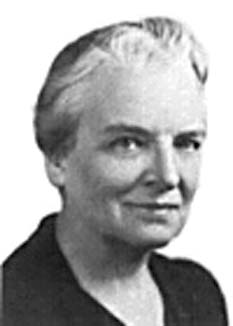 What does it mean for something to exist uniquely? Classically, to say that a set A has a unique element means that there is an element x of A and any other element y of A equals x. When this assertion is applied to a space A, instead of a mere set, and interpreted in a continuous fashion, it encodes the statement that the space A is contractible, i.e., that A is continuously deformable to a point. This talk will explore this notion of contractibility as uniqueness and its role in generalizing from ordinary categories to infinite-dimensional categories. 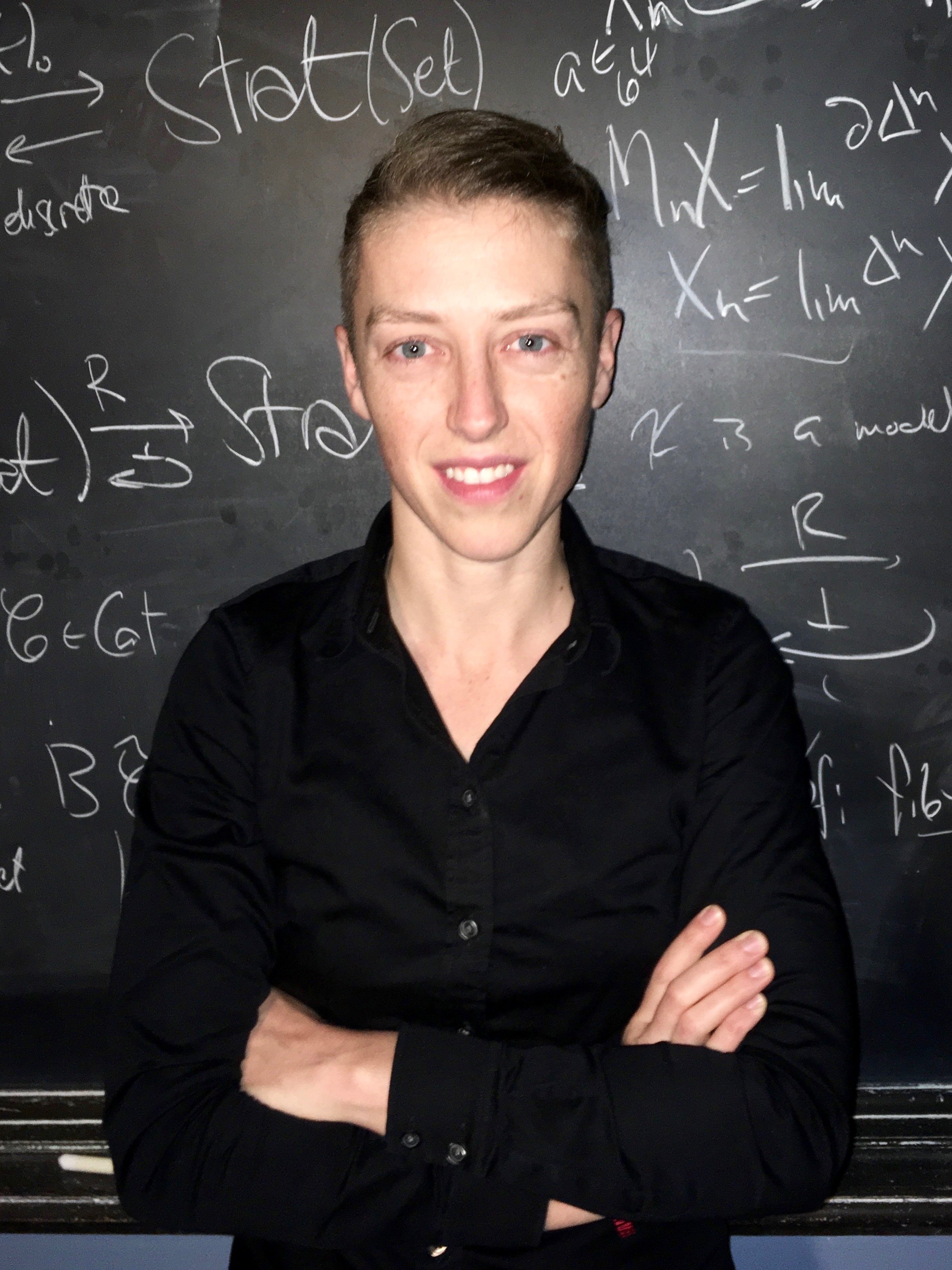 The year 2017 marked the centennial of the addition of the first woman to become an associate professor in the Berkeley Math Department – Pauline Sperry. Born in 1885 in Massachusetts, she studied math and music at Smith College, where she later returned for graduate work and teaching mathematics. She continued her graduate studies at the University of Chicago, where she completed her dissertation in projective differential geometry and in 1916 was awarded a doctorate. Then in 1917, she joined UC Berkeley as an instructor, promoted to assistant professor in 1923 and eventually to associate professor in 1932, both demonstrating her brilliance in advanced mathematics as the first woman to achieve those positions in Berkeley. By 1950, she had advised five Ph.D. candidates, published a bibliography and two textbooks, and mentored many women in her decades of service to the Berkeley Math Department.

Sperry’s distinguished career came to a premature end in 1950 when she was dismissed for refusing to sign an oath of loyalty at the height of the anti-communist era. She believed as a matter of principle that the oath would encroach on political freedom. After 2 years, the court ruled in her and other nonsigners favor, but as she was already passed the retirement age, she was reinstated as associate professor emerita. Later, the University President Robert G. Sproul praised her “exceptional ability as a teacher in a subject in which the quality of teaching can be responsible in large measure for the difference between brilliance and mediocrity in a student's work.”

After retiring from teaching, Sperry dedicated her time to promote human rights through involvement in the American Civil Liberties Union, the League of Women Voters, and the Committee for a Sane Nuclear Policy. A remarkable philanthropist, she also gave to help those in need, claiming that to be happy, one should be “bold enough to ask the right questions, and brave enough to face the answers about the untouchable subject, money. ... Give 'till it hurts!”.

It is in honor of Professor Sperry’s decades of devotion to teaching, excellence in mathematics, social activism, and her remarkable generosity and spirit that we started this lecture series. Our hope is that her example can serve as a role model for all students of mathematics.

You can find a link to our previous semester's lectures here